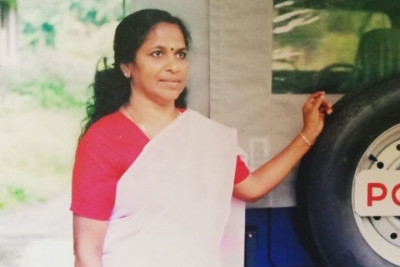 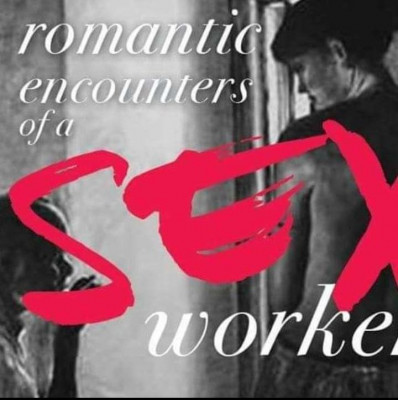 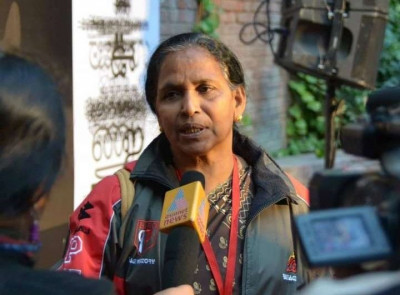 SEX FOR SALE: Police never raids when VIP clients are with sex workers

When Nalini Jameela published her debut ‘The Autobiography of a Sex-Worker’ in 2005, adultery was a crime in India. Those days, female celebrities who spoke publicly about women's right to sex before marriage were greeted with rotten tomatoes, eggs, and month-long protests.

More than 15 years later, the Kerala-based former sex-worker, now 69 years old, recounts her struggle and humiliation, albeit from the “privileged position” of a best-selling author, activist, speaker and most recently, a state award winning costume designer.

In an interview with Sangeeth Sebastian, Jameela talks about her life, work, and future plans.

Q. Your 2005 autobiography (a first of its kind written by a sex-worker in India) was followed by a second book titled ‘The Romantic Encounters of a Sex Worker’ in 2018. Both the books ran into several editions and were also translated into English. How has life changed for you since then?

A. A lot of people, especially the younger generation today respect and accept me as an individual. I am frequently invited to universities and engineering colleges to take classes on gender issues. Students want to sit next to me and have food with me. Since the beginning of Covid-19, I have
been conducting sessions online. My books have provided people with an opportunity to look atsex work and sex workers in a different light. I am glad that I wrote it. My story has empowered other sex workers in Kerala. Today, cops think twice before harassing them.

By Sangeeth Sebastian, senior journalist and founder VVox, a digital health clinic.The series is part of an AKADialog initiative to capture the lives of newsmakers.