S Seven by Taylor Swift : A comfort for queer kids 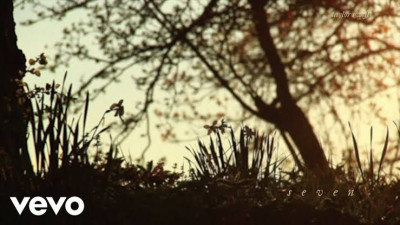 Seven by Taylor Swift : A tale on childhood innocence

With lots of critical acclaim, widespread praise and recognition and an AOTY by the Grammy's, Folklore by Taylor Swift has proved to be one of best works till date and Seven, from the album is one such testimonial proving why.

The song has the narrator, that is a kid, talking to and comforting her friend, that has to live in an unhealthy, unsupportive environment ("Your dad is always mad") and is a queer kid ("Then you won't have to cry, or hide in the closet.")
The narrator tells her friend about how she feels her house is "haunted" and goes on to suggest that she should move in with her, continuing to comfort her by expressing how her friend won't have to hide herself, her identity and won't have to cry, because she'll be safe with her.

For young queer kids, even if unrealistic, the thought of someone caring enough to say that and offering a safe space can mean a really big deal.