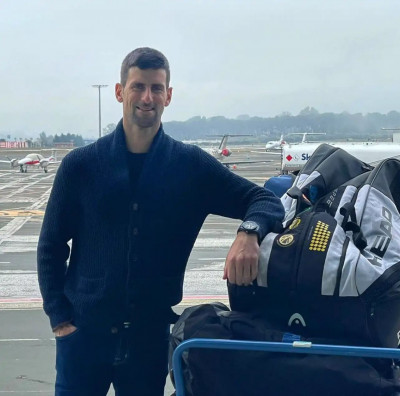 Top leaders of Serbia have severely criticised Australia's decision to deport World No. 1 men's tennis player Novak Djokovic for not being vaccinated against Covid-19.

Djokovic was deported from Australia as a court rejected his plea on Sunday to stay in the country to play in the Australian Open after the government cancelled his visa.

The top player was detained by Australian immigration authorities on January 6 for not being vaccinated against Covid-19. A court ordered his release on January 10 before he was detained again on Saturday with the Australian Immigration Minister Alex Hawke using discretionary powers to cancel his visa.

The tennis star was chasing a record 21st Grand Slam triumph by defending his title at the Australian Open.