Seattle’s Setting Sun: My roommate used an eyebrow trimmer to give me a buzzcut by Ragi 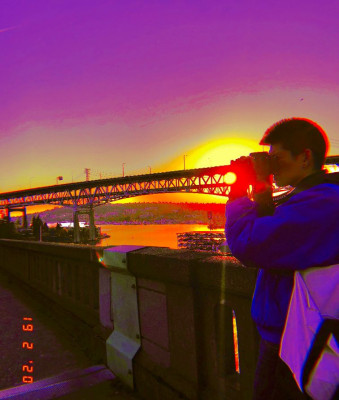 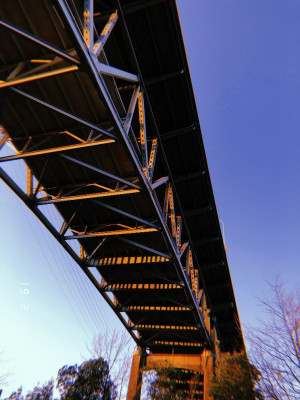 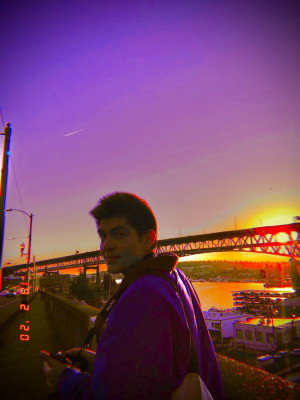 These pictures are really cool

the best haircut + walk of my life

Wow , you find your photographer.
Am i right Ragi Gupta 🤪🤣

The mane of shoulder-length curls was stripped on impulse — I found myself full of adrenaline as I crossed Seattle’s U-District roads late evening, after getting coffee and encouragement from a friend.

Soon I was knocking on my roommate Bea’s door — they were drowsy in bed but didn’t skip a beat in catching up with my caffeinated ramble.

The only tools we had were tiny scissors and an eyebrow trimmer, which kept whirring to a stop as it fought against my curls.

I slept with half my head shaved that night — the trimmer eventually gave out — but I’d already tasted the thrill of feeling unstoppable.

The next day my hairdresser from Rudy’s Barbershop looked at me like I was having a meltdown. In retrospect, I had been, but shaving my head was one of the first steps I took to take care of myself, even though I didn’t know it at the time.

It started reviving my love for walks and I felt a bit more in control and energized after years of feeling lost and drained.

The evening after the hairdresser’s, my friend and I walked under and over bridges, and by the water to catch Seattle’s sunset.

For the first time in four years, I could appreciate the sky while feeling alive in the city, moment and myself.