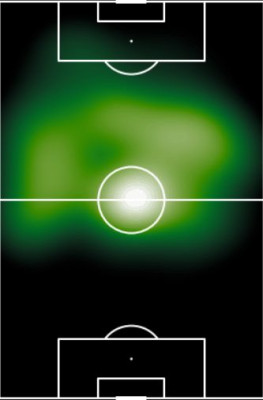 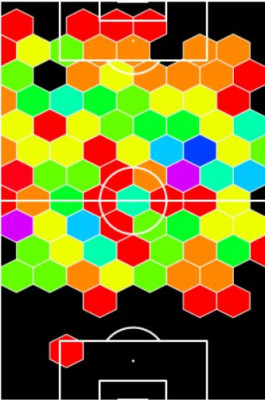 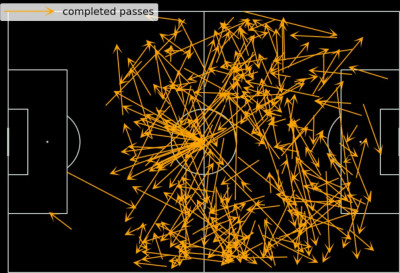 Looking at his ball touches, we can see that he has made a maximum of his touches in the middle third with him going very less in the opponent's penalty box.


As per the transfer mill, the Czech International has already been linked with European clubs, most notably Arsenal, Tottenham and Manchester United. If he makes his move to the Premier League, he would be going face to face with the Norwegian superstar Erling Braut Haaland. The Borussia Dortmund man made his 60 million move to the newly crowned champions Manchester City. In his previous club, he scored 22 goals. It will be a battle of 2 ex-players from the Bundesliga.

The Manchester United man scored 18 goals this season. He single-handedly carried United to 6th place finish, hence securing Europa League on the final day of the match. It will be a match between icon and legend. In Euro 2021, the then 36-year-old pipped the Czech man with more assists to win the golden shoe, so he would be looking to have some sort of redemption.


The South Korean had a stellar season. He bagged 23 goals in 35 matches, tying him up with Mohamed Salah. His partner in crime Harry Kane was the main man to provide his compatriot with assists for him to score goals. Another important factor is that he ranks 99 percentile in goals scored and not from the spot-kick. It will be stiff competition in the Premier League for the golden boot if Schick makes his move.