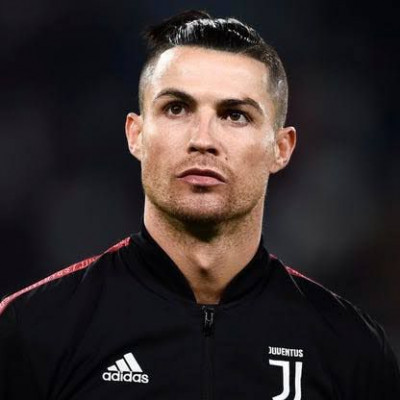 Poor Cristiano Ronaldo. The crack goal-getter has all these years played his football in the best possible manner. Perhaps better than several others across the world. Yet, the star is in the news for the past couple of days; and all for wrong reasons. First it was about the Ballon d’Or award controversy when the Portuguese was accused of saying overtaking Lionel Messi’s record had remained the main goal in his career. Though Ronaldo refuted the allegation strongly and even called the journalist, who wrote the story, a liar, the damage was already done. Messi, who won the award for the seventh time, further rubbed in it, saying he didn’t think his record could be broken.
Well, it was all about sporting merit – always considered an acceptable and rather welcome debate in game of football. But unfortunate is the way Ronaldo’s name has been dragged in the raging controversy over Juventus’s false accounting that can land the Italian giants in deep trouble. The Old Lady’s invoices and financial statements were seized after their offices in Turin and Milan were raided. The investigation relates to a total of 42 transfers, including those of Cristiano Ronaldo, Joao Cancelo, Arthur Melo and Danilo - made between 2019 and 2021 and if proved guilty, the club could be relegated to Serie B and stripped of their earlier title.
Now a section of Juventus followers is claiming purchasing Ronaldo back in the summer of 2018 was the biggest mistake that landed the club in trouble. Arguably the finest striker in the modern era cost the club more than 100 million euros in terms of transfer fees and his gross wages reached the astronomical figure of 57 million euros per season. The Ronaldo deal was the ultimate sin, said a report. But the fact remains that this will not be the first time that such a thing has happened in Juve history as they were relegated to in 2006 due to their involvement in the Calciopoli match-fixing scandal and were stripped of their 2004/05 title. What’s the point in putting the blame on one transfer?