Roman Abramovich steps back at Chelsea 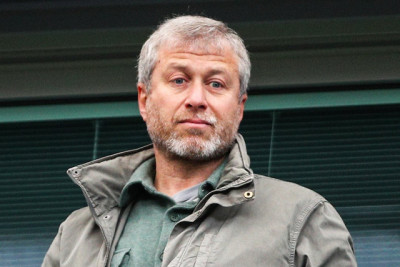 Chelsea owner and Russian billionaire Roman Abramovich has given trustees of Chelsea’s charitable foundation the ‘stewardship’ of the club.

A statement on chelseafc.com said, “During my nearly 20-year ownership of Chelsea FC, I have always viewed my role as a custodian of the Club, whose job it is ensuring that we are as successful as we can be today, as well as build for the future, while also playing a positive role in our communities. I have always taken decisions with the Club’s best interest at heart. I remain committed to these values. That is why I am today giving trustees of Chelsea’s charitable Foundation the stewardship and care of Chelsea FC.

I believe that currently they are in the best position to look after the interests of the Club, players, staff, and fans.”

It is believed that Abramovich is essentially protecting Chelsea from any sanctions and attention due to current circumstances. The announcement comes after members of British Parliament encouraged him to give up his assets, including the British soccer club.

With the future of club uncertain, there have been rumours of many US & UK billionaires drawing proposals to buy the club. Only time will tell what’s in store for the Club Champions of the World.

A club that that built on Abramovich vision to win, it’ll be hard to see what direction the club will head into.