Republic Day 2022: From Lagaan to Shershaah Patriotic Films to Binge-watch this 26 January! 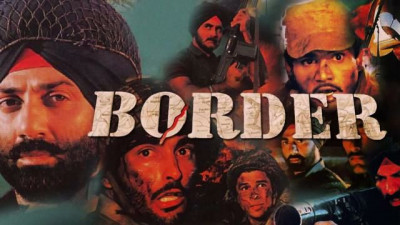 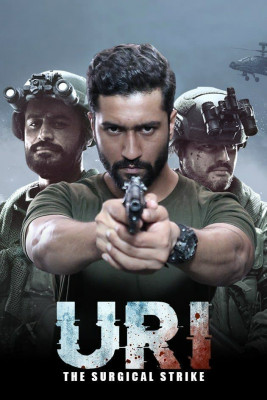 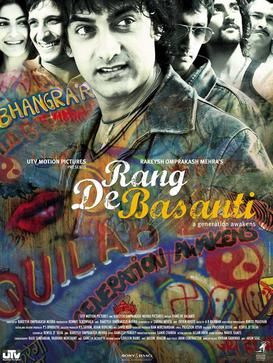 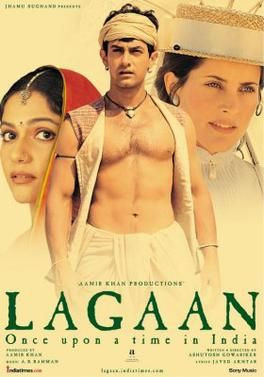 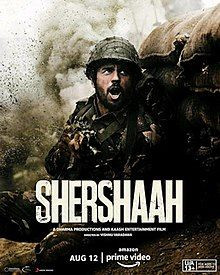 The story of India's freedom fighters and war leaders is often told. Thankfully, movies and books are another great way to learn about India's fight for independence. Over the decades, Bollywood has produced films on patriotism that make you feel proud to be a citizen of the country. Check out 5 such patriotic movies to binge-watch this Republic Day!

Border
Based on true events that unfolded during the Battle of Longewala at the 1971 India-Pakistan War, the film Border was directed by JP Dutta. This film was considered to be Dutta’s dream project.

Uri: The Surgical Strike
Another film that will make you proud of your country and fill your heart with pride is Uri: The Surgical Strike. Emerging as the highest-grossing Hindi film of the year, the film featured Vicky Kaushal, Yami Gautam, Mohit Raina, Kirti Kulhari and Paresh Rawal. The award-winning film was directed by Aditya Dhar.

Rang De Basanti
Featuring actors Aamir Khan, Soha Ali Khan, Sharman Joshi and Kunal Kapoor amongst others, Rang De Basanti became the country’s highest-grossing film in its opening weekend itself. Breaking all box-office records in the country, it was also released on Republic Day in 2006.

Lagaan
Released in 2001, Lagaan was directed by Ashutosh Gowariker. The epic-musical sports film featured Aamir Khan and Gracy Singh in lead roles. The film was set in 1893, during the Victorian period of India’s British Raj. The film also won International awards at several film festivals.

SHERSHAAH
Starring Sidharth Malhotra, Shershaah tells the story of Captain Vikram Batra, who died while trying to rescue a fellow officer during the Kargil War. He was instrumental in the capture of Point 5140