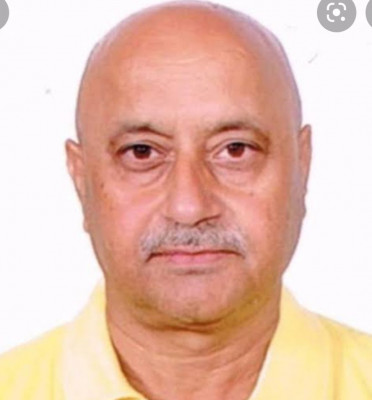 A street in Ashok Vihar, New Delhi, will be named in the memory of 1980 Olympic gold medallist late MK Kaushik. A street naming ceremony will be held tomorrow (Sunday) at 11am.

Olympic champion and Dronacharya awardee coach Kaushik, 66, lost the battle to COVID this year in May.

Apart from the 1980 Moscow Olympics, Kaushik also played in two World Cups and 1982 Asia Cup in Karachi was his last International outing as a player.

He retired as Deputy Director from Haryana Sports Department. He was also in charge of the Madhya Pradesh Hockey Academy and later at the National Hockey Academy in New Delhi as part of Khelo India before retiring last month.

He was born in Delhi and played maximum of his domestic hockey for Bombay.