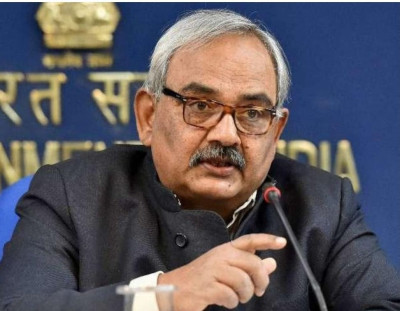 Former Comptroller and Auditor General and a secretary in Union home and finance ministries, Rajiv Mehrishi has been awarded Padma Bhushan in the field of civil service. Mehrishi, a 1978 batch IAS officer belonged to Rajasthan cadre and was chief secretary of the state as well. Well-regarded in bureaucracy and political circles, Mehrishi was known as an efficient home and finance secretary. He was in contention to become cabinet secretary as well.

Government once thought him to appoint as Governor of Jammu and Kashmir as well but later opted to make him the Comptroller and Auditor General.