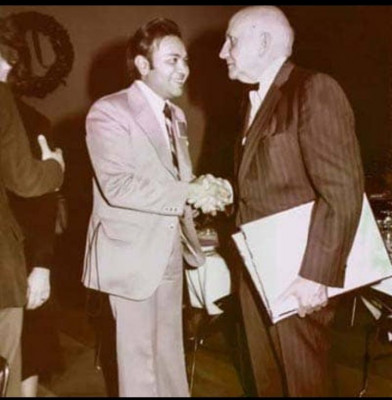 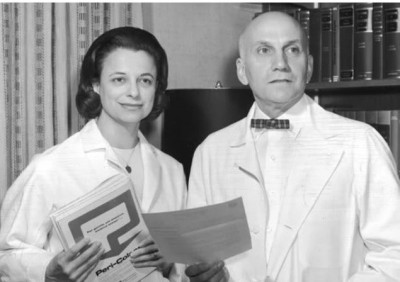 There was no department of sexual medicine in India when I started practising as a doctor.

Sexology as a branch was considered as “untouchable”. No doctor of standing or repute wanted to associate with it.

I was this young doctor who was trying to make a name for myself in an unchartered territory. To build my credentials, I had done my undergraduate and post graduate workshops with Masters and Johnson, (the pioneering American sex researchers, turned into a household name with the hit Netflix show ‘Masters of Sex’) in 1973 and 1975.

Masters was a very good researcher, but not a good therapist. I remember asking him about his impression after treating so many patients as a part of his study. His answer was he got married to Ginnie (Virginia).

In Bombay, when I started practising, my colleagues and relatives who were doctors used to laugh at me whenever I introduced myself as a sexologist. But I was undeterred.

Then one day a very influential man came to me as a client for a sexual difficulty. He said his marriage was on the rocks. He had already met three- four doctors in the city, including urologists and psychiatrists and they had referred him to me.

He was so desperate to save his marriage that he promised that he would help me open a department of sexual medicine, if I cured him. I really didn’t believe him at first. Anyway I treated him. His difficulty was solved in a week’s time and his marriage was saved.

Ten days later, he invited me and my wife to a hotel for dinner. There were a lot of other people there too. Suddenly, he grabbed a microphone and announced in front of everyone how I treated him successfully.

He then took out an envelope from his coat pocket and extended it towards me. It was my appointment letter as a professor of the department of sexual medicine.