S PRIDE & PREJUDICE: I haven’t talked to my mother for 15 years, she is yet to accept me 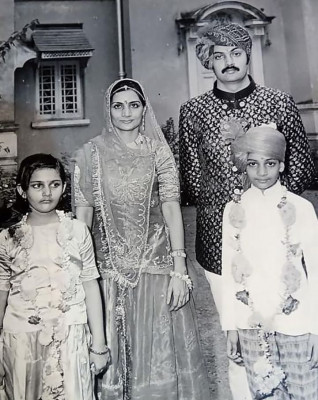 Prince Manvendra with his parents and sibling 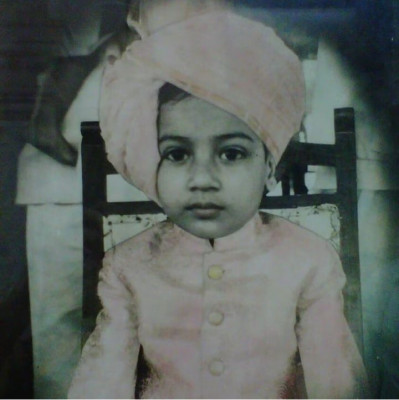 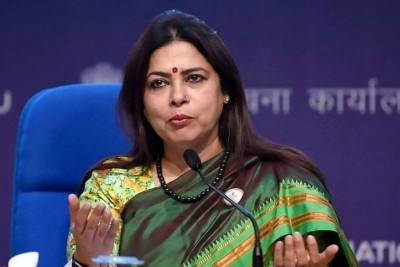 The worst period in my life was the day when my parents disinherited and disowned me as a punishment for coming out in public as a homosexual.

They brought out a public notice disowning me as their son.

The trigger was an interview, which I gave to a newspaper in 2006, where I revealed my sexual orientation. The reaction from my family was swift.

Overnight I ended up in a one bedroom house with no water and electricity from my 23-bedroom palace. It was the price I had to pay for speaking truth.

In the street, people burnt me in effigy. I also started getting death threats from goons hired by other royal family members who were scared and worried that I was going to name them too. In my interview, I had hinted that I may be the first royal family member to come out, but I am not the only one.

Eventually, my parents were forced to revoke the disinheritance notice, after Meenakshi Lekhi (current minister of state for external affairs) who was then a senior Supreme Court lawyer and a strong supporter of LGBT rights, pointed out the illegality of the notice. The media too had rallied behind me.

Today, more than 15 years later, the situation has completely reversed. My father has accepted my sexuality. He is now my biggest ally. He laid the foundation stone of the first LGBT shelter home in 2011. In an interview he even said that it was the conservative society, which forced him to take the step of disinheriting his son. But my mother is different. We haven’t communicated with each other for the last 15 years. She has even stopped talking to my father because he supports me now.

At one point she went to the government saying that I was doing illegal work in the name of Lakshya Trust and that I should not be funded.

(Manvendra Singh Gohil is the first openly gay prince in the world. In conversation with Sangeeth Sebastian, writer and founder, Vvox, a sextech platform. The series is a part of an AKADialog initiative to capture the lives of newsmakers.)