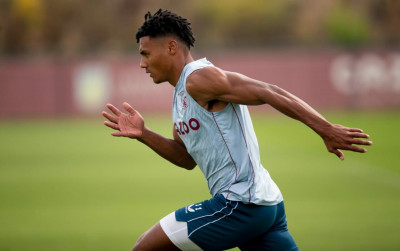 In their previous game, Crystal Palace were almost clinching three points from the mighty Reds after scoring the goal in the 18th minute and holding it on till the 72nd minute. However, the team did not crumble under pressure in the later minutes to get away with the point from Anfield.

On the other hand, Aston Villa registered the first win of the campaign with a win over Everton. Aston Villa had a two-goal lead by the 83rd minute but the own goal in the 87th minute made them fear the final moments. However, they took home all three points.

Crystal Palace were able to get away against Liverpool with a point. The Eagles gave a tough competition to the Reds but could not take home all three points. On the other hand, Aston Villa registered three points against Everton despite the nerve-wracking moments. We predict the game to end in a draw on Saturday.

The Crystal Palace vs Aston Villa game is available on the Disney+Hotstar application and Star Sports Network. Sky Sports Network will telecast the game for the residents in the UK.