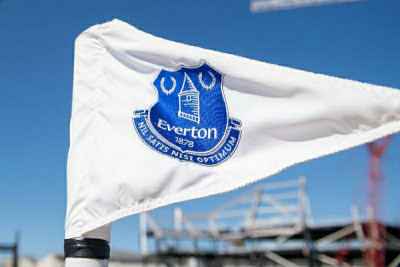 In the second gameweek of the English Premier League, Everton are all set to visit Villa Park for
the game against Aston Villa. Both teams started their campaign with a loss and will look
forward to correcting the mistakes that they made in their first game.

In the first game against Chelsea, Everton enjoyed the possession and were able to hit Chelsea
on the counter. However, the team failed to have an incisive edge which led to a lack of goals.
Abdoulaye Doucoure committed the foul which led to a penalty and was the only goal of the
game. Everton will look to reduce the errors to win the game on Saturday.

Aston Villa vs Everton Probable Winners
Aston Villa and Everton could not win the first game of the campaign and will look to take home
all three points when they face each other. However, we predict an enthralling encounter with
both teams settling for a draw at Villa Park.

The Aston Villa vs Everton game is available on the Disney+Hotstar application and Star Sports
Network. Sky Sports Network will telecast the game for the residents in the UK.