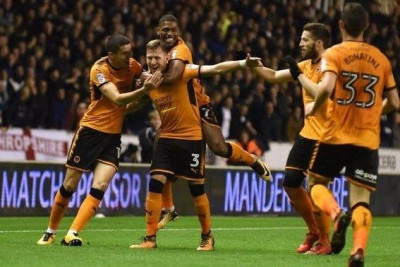 Wolverhampton Wanderers played the first game against Leeds United and were expected to win the game. It looked evident when Podence and Neto were tearing the opposition apart. However, the own goal during the end of the game did not help them to take points home.

Wolverhampton Wanderers had a tough time against Leeds United. Though Wolverhampton Wanderers started the game on high, the equalizer and the own goal hurt them. On the other hand, Fulham have all the confidence after making Liverpool succumb to a draw. We expect a fantastic game at Molineux with both settling for a draw.

The Wolverhampton Wanderers vs Fulham game is available on the Disney+Hotstar application and Star Sports Network. Sky Sports Network will telecast the game for the residents in the UK.