Panjshir genocide by the Taliban 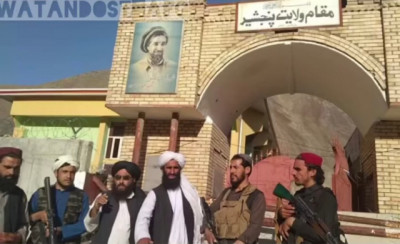 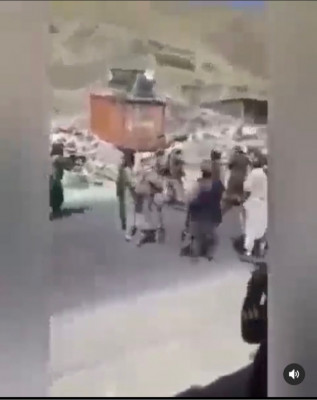 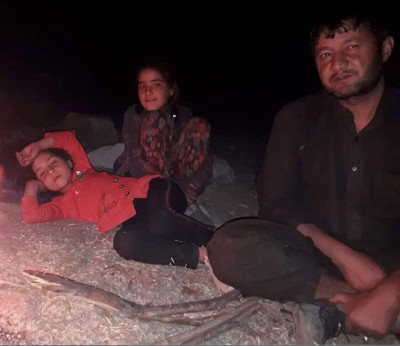 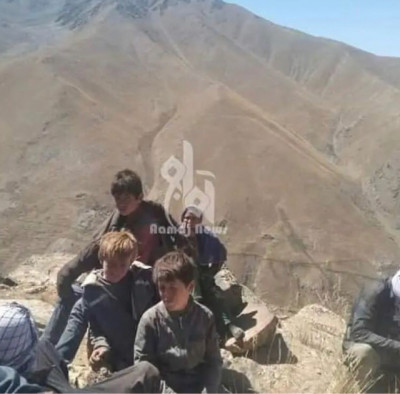 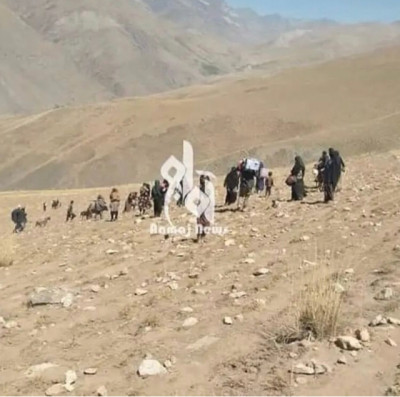 After failing to capture Panjshir valley for weeks the Taliban on the 6th of September with the help of Pakistan ISI attacked Panjshir aggressively. They have used high technology drones to attack Panjshir. They have attacked all the ammunition the Panjshiris needed to defend themselves with, they have also attacked the land and the crops they needed to get their food from. They have blocked all the entrances which means that nothing can go out and into Panjshir. This situation has forced people of Panjshir to take refuge in the mountains. Those who managed to flee to Kabul said that the Taliban have taken to the streets of Panjshir and are slaying anyone who worked with the army. There is no media coverage while a genocide is taking place.

The Taliban never managed to control Panjshir the last time they ruled Afghanistan but now they are on for vengeance despite declaring no such intention. The Resistance front said that after suffering heavy losses in multiple encounters, the Taliban have resorted to a planned genocide. The NRF have called upon the international community, the United Nations and other international organizations to hold the Taliban and their foreign sponsors accountable for the crimes they are committing against the defenseless civilians.

Reports from the locals says that the Taliban have aggressively and bitterly acted with the Panjshiri civilian after it entered Panjshir.“We know there is fighting going on, there have been many deaths, but there is the humanitarian crisis too in the valley,” said Rawi, an Australia medalist for international humanitarian aid in Afghanistan. “There is no food for the women and children while the men are fighting and resisting the Taliban. We hear stories of families sharing a tiny piece of bread, or surviving on berries. She calls on the international community and says “This is a proud province, the people of the valley fought against Russia, they are fighting against the Taliban. It has been 50 years of war, the third generation is now fighting. People are so sick and tired of war. And the world cannot ignore what is happening in Panjshir.