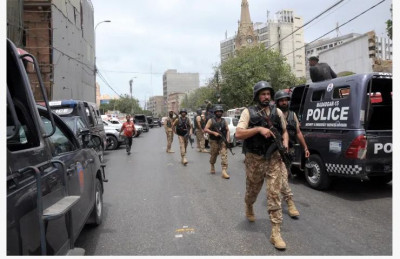 The Baloch media has reported that the Pakistani military has launched a full-scale operation in Bolan. This comes soon after military helicopters were seen flying intensely in the region just days earlier.

The Balochistan Post reports that "a large cadre of security forces advances in the area".

The Pakistani army is marching on foot through Zarghoon and Jambro areas of Bolan, says The Balochistan Post. It adds that the operation might last for a few days.