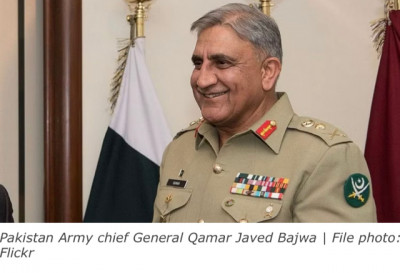 Early in the spring of 1972, the embers of national disgrace glowing across what remained of Pakistan after the Bangladesh Liberation War, the Singing and Dancing Girls Association of Lahore gathered to protest. For weeks, the media had been blaming the disaster on sex workers who debauched military ruler General Agha Muhammad Yahya Khan. Lurid stories circulated about The Proper Channel, a sex worker who could broker military postings for a fee. Foreign agent Firdaus, diamond-draped Kausar, the infamous General Rani: Failure wore everything, or nothing—except military fatigues.

“Far from the general impression,” responded Inayat Begum, the irate grand-dame of the famed Hira Mandi courtesan district in Lahore, “exactly opposite to the truth.” “From all available accounts, the role of the singing and dancing girls, or so-called prostitutes, in ruining General Yahya was marginal. The real culprits were the so-called good-family women and highly-placed begums.”

Elsewhere in the world, the exposé might have provoked a scandal. This particular scandal, though, has long stood in the sunlight—conducted by the husbands of good-family begums. Even as Pakistan has slowly descended into an economic crisis, military officers have given taxpayer-funded land allocations worth millions of dollars. The long roster of properties General Bajwa’s family owns in Karachi, Lahore and Islamabad are his by right.

Together with networks of military-owned conglomerates that produce cement, breed horses and milk, and run educational institutions, the military rests on a gargantuan system of patronage. Like the country’s political parties—dominated since independence by landed and commercial elites—the military is an interest group.

Even though prostitutes and sex-crazed Generals were easy targets to take the fall for the defeat of 1971, the military had long been hollowed out by institutionalised corruption. That process began long before the war and continues unchecked. For Pakistan’s Generals, love of their motherland comes second to love of land.