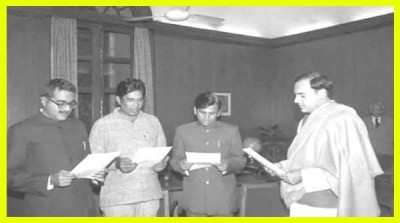 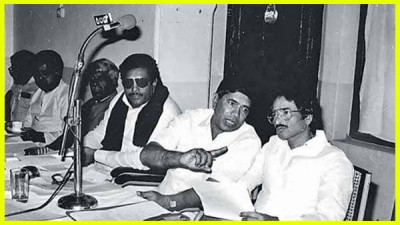 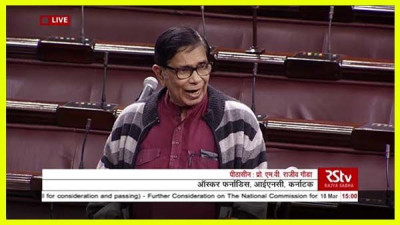 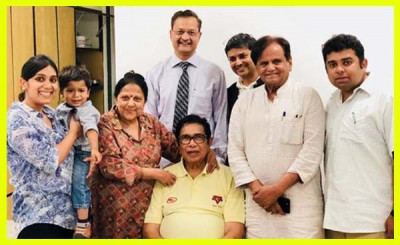 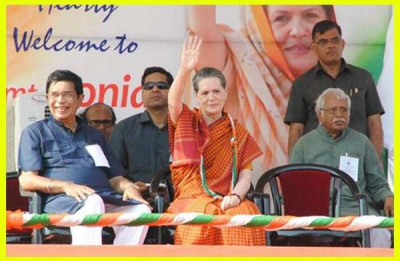 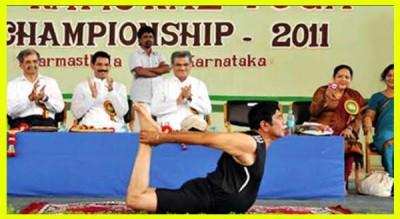 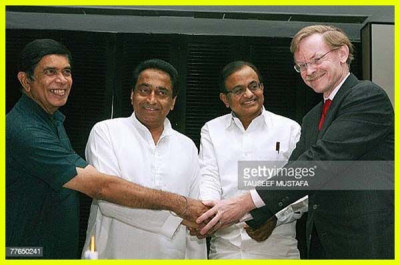 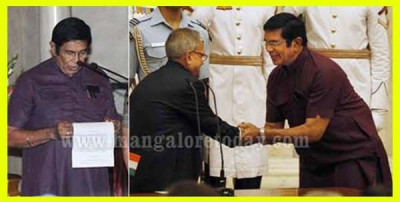 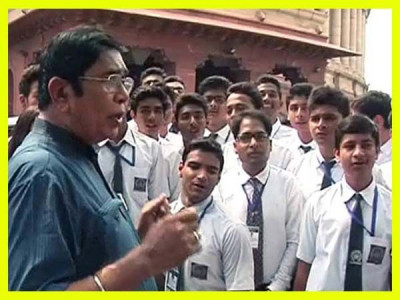 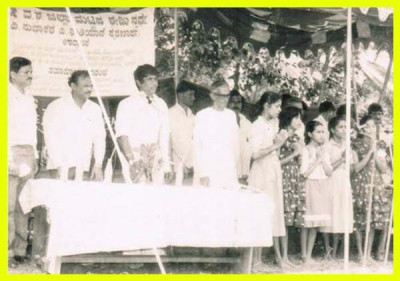 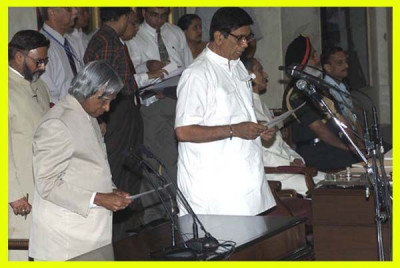 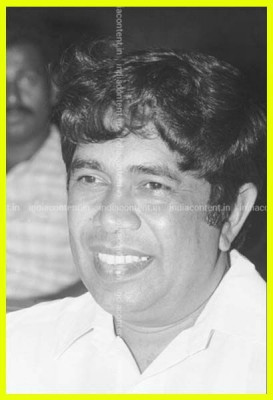 One day a group of Congress workers from Punjab were waiting in the precincts of the Parliament House complex to meet some party leaders from the state.

Suddenly, I saw all of them rushing to the Gate No 2 which is mostly taken by Rajya Sabha members to enter and exit the Upper House of Parliament.

The group had seen veteran Congress leader Oscar Fernandes coming out of the Rajya Sabha and immediately surrounded him. I too went to see what's happening.

The workers began talking to him and one of them requested Fernandes to give them time as they wanted to brief him about the party affairs in Punjab.

"Come at 1.30," the Congress leader told the gentleman who was visibly in a state of shock.

After a while, he gathered some courage and replied. "Sir, it is already 3.30."

Then came the shocker. "Baba, I said come to the AICC at 1.30 in the night. I will meet you there," Fernandes responded and left the place, leaving the Congress workers further confused.

But that is how the senior Congress leaders would function those days. They would meet party functionaries and workers in the night only.

Fernandes, who passed away on Monday after a prolonged illness, was a workaholic who would stretch his work hours till late in the night.

He along with Ahmed Patel and Arun Singh were appointed by Rajiv Gandhi as his parliamentary secretaries when he became the Prime Minister following the assassination of his mother Indira Gandhi in October 1984.

Rajiv Gandhi had then decided to do away with the post of the principal secretary, which his mother had created to accommodate her close aide PN Haksar.

The three came to be known as "Amar (Arun Singh), Akbar (Ahmed Patel who died on 25 November last year), Anthony (Oscar Fernandes)" in the Congress after the 1977 Amitabh Bachchan superhit movie by the same name.

However, Arun Singh later parted ways with his school friend Rajiv Gandhi and resigned from his cabinet. His exit was described as betrayal in the Congress, which was then left with Akbar and Anthony only.

Now, they too have gone.