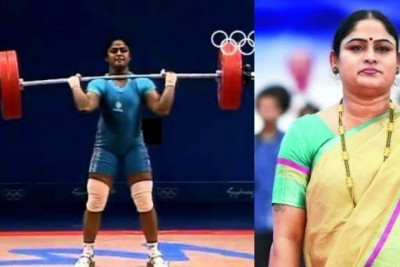 Retired weightlifter Karnam Malleshwari — the first Indian woman to win a medal at the Olympics — has been appointed the first vice-chancellor of the Delhi government’s Delhi Sports University.

Malleshwari won a bronze medal at the 2000 Sydney Olympics. She has also been awarded the Rajiv Gandhi Khel Ratna Award, Arjuna Award and Padma Shri.