S Not Everyone Who Menstruates Is A Woman (and vice versa) 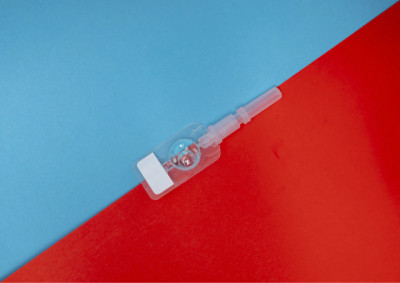 The concept and practice of connecting and restricting a woman’s identity to menstruation and fertility, and the other way around, is oppressive.

Menstruating doesn’t make you a woman, and your body don’t need to menstruate (or to have menstruated) to be a woman.

Even though it doesn’t take away from the dysphoria, folks are the gender they say they are, regardless of what their body does or doesn’t do — but more importantly, that’s nobody’s business.

While de-stigmatizing menstruation, it can be important to remember that extreme positivity and a pressure to love what’s been used as a tool for oppression can be inaccessible when it excludes folks’ identities, or disregards their lives experiences.

We are not our bodies, we are so much more. But at the same time, there are some things that may make someone dysphoric, and they may not fully find comfort within themselves till that dysphoria is taken away.

That might change after they can get gender-affirming care, or it might not, and that’s okay. But it doesn’t necessarily stop them from celebrating folks embracing who they are despite what societal norms tells our bodies and us to be.