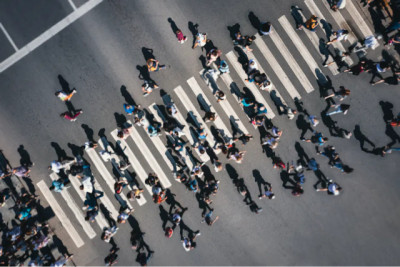 The Nobel committee’s decision to award its economics prize for 2021 to David Card, Josh Angrist and Guido Imbens marks the culmination of a revolution in the way economists approach the world that began more than 30 years ago. Until the 1980s, experiments were uncommon in economics. Most economists who worked on the applied side of the field relied on data from surveys (like the census) or administrative sources (like social security).

Around the late 1980s, labour economists in particular started thinking deeply about how to better estimate the effects of phenomena like immigration or the minimum wage. In a similar way to how, say, pharmaceutical companies test a new drug, they wanted to screen out other variables that could be causing the same effects. Along with this came a new focus on data and measuring individuals and their behaviour.

It is no accident that Card (1983) and Angrist (1989) both completed their PhDs at Princeton. Both had Orley Ashenfelter as their doctoral advisor, and Ashenfelter deserves substantial credit along with Card for pushing labour economics and empirical economics towards mimicking the traditional sciences.

David Card and the real-world laboratory

Economists knew there was a problem in trying to understand the exact relationship between two economic variables – say, education and wages.