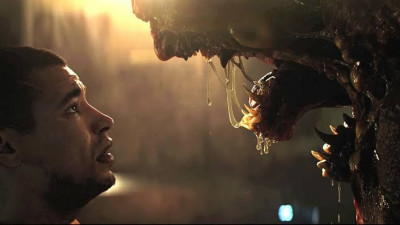 The much awaited horror game Callisto Protocol has gotten a release date of December 2 of this fall. While the developers have been mostly quiet about the new game, some additional details have been discussed and made public. Glen Schofield who is CEO of Striking Distance Studios and co creator of the acclaimed Dead Space franchise along with Krafton Studios which is a publisher for the game ahve now confirmed for an appearance at this year's  Gamescom event where they will provide new information about Callisto Protocol to gamers. Gamescom is a yearly trade fair event held in Germany for video games which gives publishers and studios the chance to share upcoming video games to the public. Some of the reveals we've gotten in the past included new enemies, all made up of the horrific and creepy designs you’d find in Dead Space. Other things include console-specific features such as the Duel Sense controller and the statement that the game will be harder and more violent than Dead Space.