NASA is sending an iPad to space! 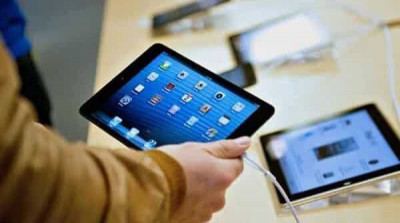 There are plenty of devices send by humankind to space but I never thought an iPad would be one of them!

Mint reported that Apple's essential cargo will be carried aboard NASA's upcoming moon rocket. The US space agency will deploy an iPad on the Artemis 1 Moon mission aboard the unmanned Orion spacecraft, according to a report by 9to5Mac.

Why? One may be curious. According to the story, the iPad will help test Amazon's digital voice system Alexa on Orion.

Callisto will include an Apple iPad to show how consumer technology might work with upcoming spacecraft. For the technical demonstration, NASA will employ WebEx from Cisco and Amazon Alexa.

The project aims to show how voice commands could enhance astronauts' ability to work and live in space. According to reports, Amazon and Cisco are working with Lockheed Martin and NASA on the Callisto mission.