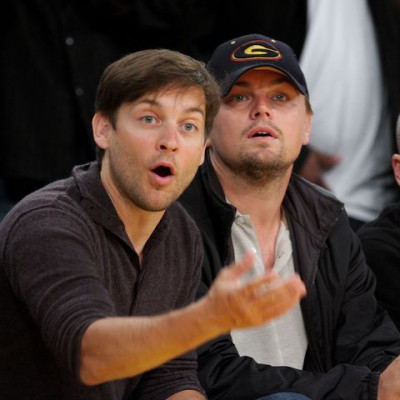 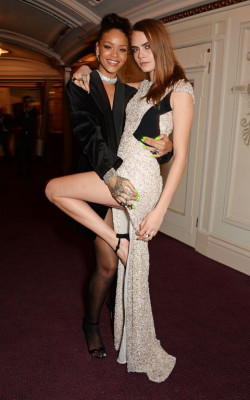 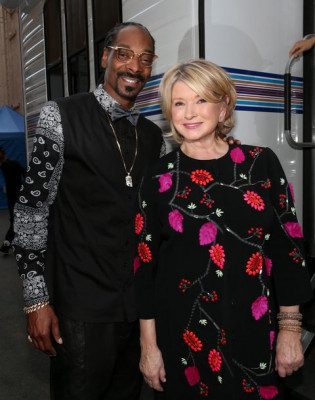 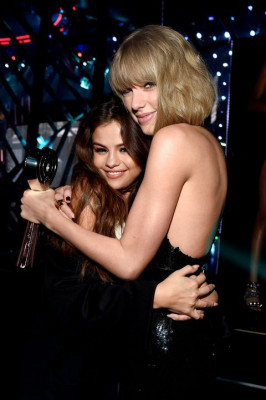 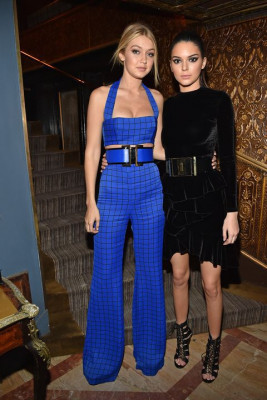 1. Tobey Maguire and Leonardo DiCaprio
“Leo and I have a lot of trust and respect for each other. We have a close friendship and I definitely have an affection for Leo." — Tobey Maguire, People

"Every project we do, we talk about. Every single choice I've made, I've talked to Tobey about and vice versa. We've had endless conversations about certain projects and argued with one another and supported one another along the way." — Leonardo DiCaprio

2. Rihanna and Cara Delevingne
"I went up to her and was like, 'Maaam, you are so amazing, I love you, you look so hot out there performing. You put us all to shame.' Then I slapped her on the bum." — Cara Delevingne

3. Snoop Dogg and Martha Stewart
"I love Martha—like, I love her for real. She's the big sister I never had. Being able to correct me, to teach me, to show me how to be better, to give me something to aspire to be." — Snoop Dogg, Martha Stewart

4. Selena Gomez and Taylor Swift
"Taylor has such a beautiful way of bringing people together. That was good for me, because the more I started working, the more uncomfortable I was. I wouldn't trust people, and Taylor has a way of stripping down everything and just getting down to being human. I love that." — Selena Gomez

"It's been the longest [friendship] I think either of us had really....longevity is something you really can find very precious and rare in friendships." — Taylor Swfit

"She's just really helpful, but she's also the most low maintenance person and that's what I really respect about her. When you ask her a question or for advice, it's always going to be, 'Just let it happen, just let it go and, you know, be cool about it,' and that's always her thing." — Gigi Hadid.