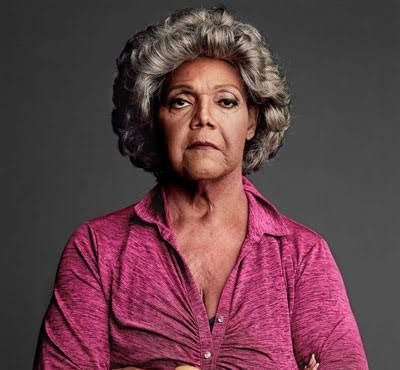 Griffin Gracy played a prominent role in the stonewall rebellion. Gracy is a trans woman activist and community leader for transgender rights, with a special focus on women of color. She served as the original Executive Director for the Transgender Gender Variant Intersex Justice Project, which intends to assist transgender persons, who are disproportionately incarcerated under the prison-industrial complex.

At the time, she and her peers were unaware they were challenging the gender they were assigned at birth, and remarked that much of the contemporary terminology surrounding gender identities did not exist.

During her transitioning period, Griffin-Gracy relied on the black market for her hormones. Over twenty years, she endured from homelessness and participated in sex work.

On June 27, 1969, Griffin-Gracy was in the Stonewall Inn meeting with a girlfriend when the bar was raided, an action which instigated the Stonewall riots.Griffin-Gracy was a leader in the riots, but was struck on her head by a police officer and was taken into custody. She reported that a corrections officer broke her jaw while in prison.

She also argues that while many people with transgender and queer identities are not detained, their identities and means of expression are policed through social behavior and state policies.

She herself began her journey as a trans activist after being made familiar of how many young trans women were being murdered with no response from the world around them.

We need to remember the struggle of every woman who fought for the rights of others-a way for claiming their own.