S May 1971: Letter From Indian Prime Minister Gandhi to US President Richard Nixon 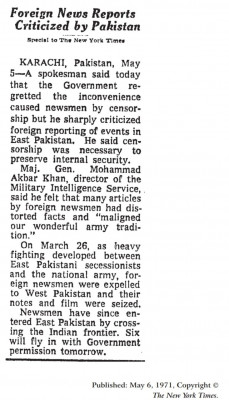 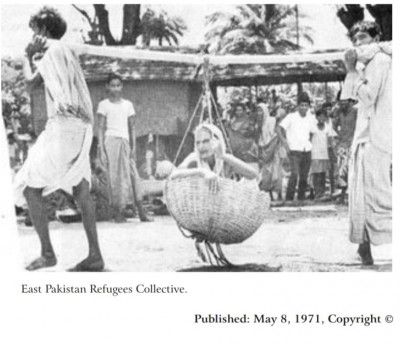 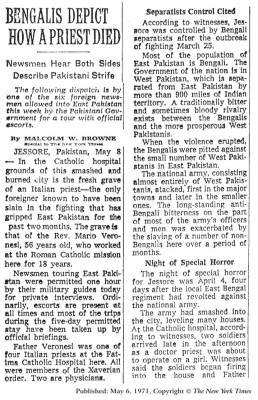 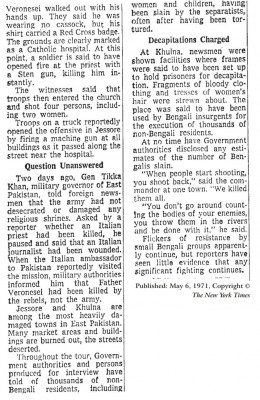 It is also our earnest hope that the power and prestige of the United States will be used to persuade the military rulers of Pakistan to recognize that the solution they have chosen for their problem in East Pakistan is unwise and untenable. The people of India, including all political parties, are deeply concerned with the personal safety of Sheikh Mujibur Rahman who is in the custody of the Government of Pakistan according to their own announcement. If you consider sending any message to the President of Pakistan, we would appreciate your taking up this matter with him.

We are all delighted to hear of your daughterʼ s engagement and wish her and her fiancé the very best.
With kind regards,
Yours sincerely,
Indira Gandhi

(Source: National Archives, RG 59, Central Files 1970–73, POL INDIA– US. No classification marking. Sent to the President under a covering letter from Ambassador Jha on May 19.)