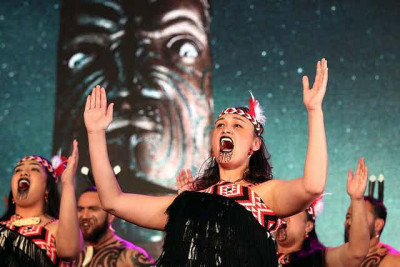 Aotearoa New Zealand will enjoy a new official public holiday on June 24, with the country marking Matariki – the start of the Māori New Year. But with it comes the temptation for businesses to use the day to drive sales.

Some Māori have already expressed concern that businesses were positioning themselves to market Matariki as a shopping event.

On the back of those concerns, Skye Kimura, chief executive of Māori cultural marketing and communications agency Tātou, launched a campaign called “Matariki is not for sale”. “No one wants to see a Matariki Big Mac,” she argued.

But those trying to defend Matariki from mass commercialisation could be fighting a difficult battle.

Few public holidays, either in New Zealand and elsewhere, have been immune to commercial interests. In the United States, for example, businesses are facing criticism for attempting to make money from Juneteenth, a holiday to celebrate the emancipation of slaves.

Human tendency to mark the change

One of the difficulties facing critics of the commercialisation of public holidays is that they may be fighting deep habits born out of capitalism and human nature.

A lot of our special occasions are structured around various parts of the year and changes in the pattern of life. The earliest pagan rituals were about the change in seasons and to mark what was different from one period of life to the next.

From a social and possibly evolutionary perspective, we are already primed to do something different from our day-to-day activities to mark the significant changes we see around us.

When we have these seasonal celebrations, it doesn’t take much of a nudge for retailers to say, hey, people are looking to mark the change and shopping is a really good way to enact that transition between two phases – an “out with old, in with the new” message.