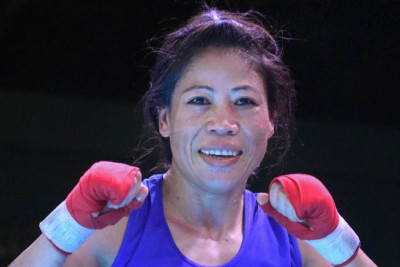 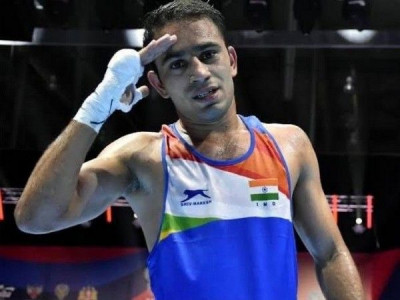 Six time world champion Mary Kom and Asian Games gold medalist Amit panghal are among six Olympian boxers who were on Tuesday included in ongoing national camps. Panghal will join Manish Kaushik, Satish Kumar, Assistance Kumar and Vikas Krishan in men's camp at national institute of sports (NIS), Patiala. Mary will join women's camp at Indira Gandhi indoor stadium, New delhi. The two camps will continue till March 14. The sports Authority of India Saif in a statement. All six of them were not included in the camps conducted in December last year as the had skipped the national championship after the Tokyo Olympics.