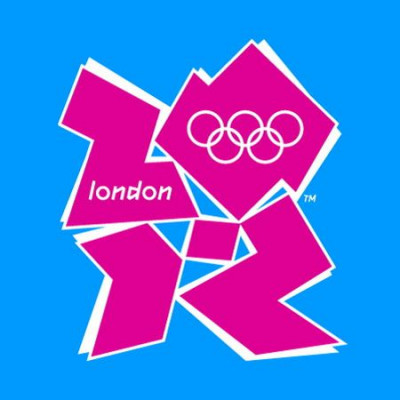 * If we talk about the Olympics 2012 London, it is by far India's best performance till day. The 81-strong Indian contingent, the biggest ever, was led by wrestler Sushil Kumar, a bronze medallist in the 2008 Beijing Games. India won 6 medals in this event which include 2 silvers and 4 bronzes.
From 1996 to 2004, it was one at a time, then it became three in 2008, and in 2012 that became doubled to six medals for India at the Olympic Games.
Saina Nehwal, Mary Kom, Vijay Sharma, Shushil Kumar, Yogeshwar Dutt, and Gagan Narang all were in the absolute best form. Not only that, but the event had lots of near-miss for India that would have created a much larger tally of medals for India. Karmarkar almost joined his fellow marksmen Gagan Narang and Vijay Kumar as medallists, but with a fourth-place finish in the 50m Rifle Prone event. Then there was 19-year-old Indian wrestler Amit Kumar who, after making it to the quarter-finals, came up short in the tie-break, losing the draw in both periods. Another one that could have been 2008 medalist Vijendra Beniwal, who was going strong for the team India, but ultimately lost in the quarter-final.
The coveted gold medal eluded India at the London Games, but thanks to its best-ever haul of six medals, the country finished 55th in the medal standings at the Olympics Games, which concluded in London.
Now with the coming of 2021 Tokyo Olympics, We only assume that India will improve and be able to outperform ourselves.