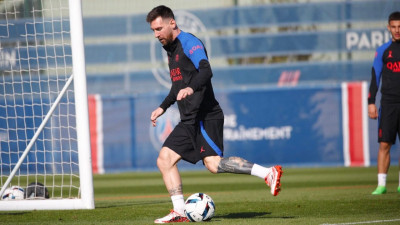 PSG have been reigning supreme like other seasons in Ligue 1 this year. The MNM trio has finally clicked this season and they have been running riots in the league. In the 8 games played so far, PSH have won 7 games and drawn a match.

Nice, on the other hand, have failed to make an impact in Ligue 1 this season. In the 8 games played this season, Nice have gone on to win 2 games, have drawn a couple of games and have ended up being on the losing side on 4 occasions.

PSG have been on a winning run and have not lost a game in the league so far. With them playing at home in this game against Nice, it makes too big a task for Nice to topple them and win the tie. Hence, we predict PSG to win this game.

In India, PSG vs Nice will be televised on Sports18. Indian Fans can live-stream the match on the Voot Select and Jio TV app. In France, fans can tune in to Amazon Prime for the live streaming of Ligue 1 matches.