Life under the Taliban's rule 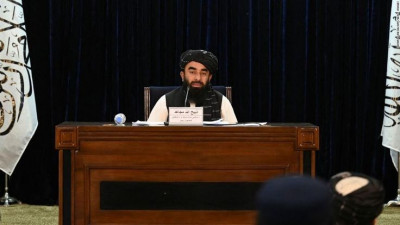 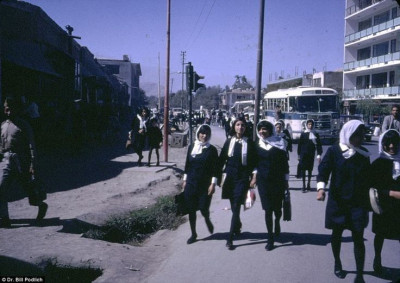 It was 15th August of 2021 which the taliban captured Afghanistan.
It has been more than weeks that the taliban didn't allow girls to continue their education and work. The Taliban have pledged that women in Afghanistan will have their rights. Within the bounds of Islamic rule. But it's not clear what that will mean?

When the Taliban controlled Afghanistan from 1996 to 2001, they have banned television and most musical instruments. They established a department for the Promotion of Virtue and the Prevention of Vice based on a Saudi model.

Restrictions on behavior, dress and movement were enforced by morality police officers, who drove around in pickup trucks, publicly humiliating and whipping women who did not adhere to their rules. In 1996, a woman in Kabul, Afghanistan, had the end of her thumb cut off for wearing nail polish, according to Amnesty International.
Women accused of adultery were stoned to death.
My questions are:
If the Taliban have banned education for afghan girls then why they allow their girls to educate themselves?
What is the Difference between an afghan girl and their girls?
Does the sharia laws are just for afghan girls?