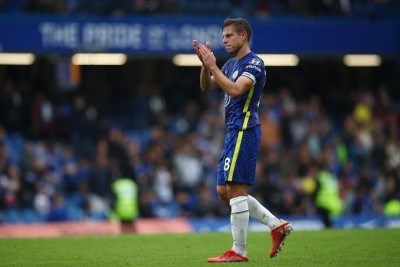 In the absence of an experienced coach and players in the squad, the team lost direction in
several games last season. With Gerard Pique involved in a scandal, the player might not be
available throughout the season.

Barring Pierre Emerick Aubameyang and Sergio Busquets, there is no leader in the squad. Cesar Azpilicueta can fill the void perfectly as the player has the
experience of leading the team to titles in the last seasons at Chelsea.

Xavi has decided not to retain Dani Alves which deals a blow to Barcelona’s right-back position.

The team is left with Sergino Dest and needs a player with character to fill the void. Cesar
Azpilicueta is the only player who can not only provide the experience but also the character for
the Camp Nou outfit.

In modern-day football, it is difficult to get a player below €40 million. Barcelona desperately
needs a right-back for a low to nil cost who comes with the experience. Without hampering their
wage budget or transfer budget, Cesar Azpilicueta can easily fill the spot for Barcelona.