Kings vs. Lakers: Watch for high-flying Marvin Bagley to break out 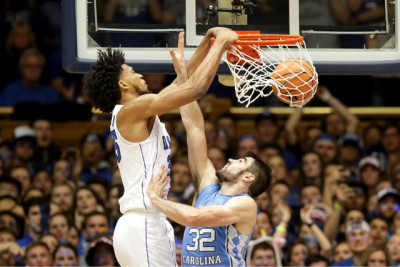 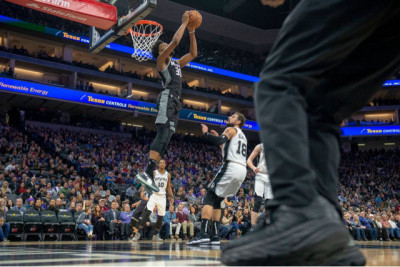 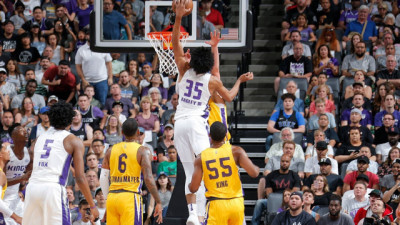 The stars may be aligning for Marvin Bagley to break out. Earlier this week Kings coach Luke Walton was fired. Walton had chosen to inexplicably keep #2 draft pick Bagley out of the lineup completely even though he plays the position the Kings are weakest at; Power Forward. There was clearly something off between Bagley and Walton.

Once Walton was fired Bagley started to see minutes. On Wednesday against Portland, just the second game played after Walton’s firing, Bagley played the entire 4th quarter and hit the two most important shots to win the game. It was sweet justice for Bagley.

Now, with the Kings’ two starting big men out for tomorrow’s game against the Lakers, look for Bagley to continue to take advantage of the opportunity.