Junior Messias: From delivering refrigerators to scoring for Milan 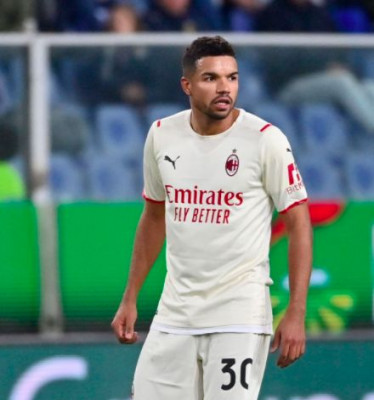 It is often said that football teaches you lessons almost everyday through the stories and plots that it has. One such story is that of Milan player Junior Messias.


Having joined Milan on loan from Crotone this summer, Messias was born in Brazil but moved to Italy in 2011. To make a living in a completely new environment, he would work as a delivery boy for refrigerators in Turin and played football at an amateur level. He has also admitted to having issues around alcoholism during his late teens.


His first breakthrough in the Italian football pyramid came as recently as 2016, when he played in the four division with Chieri. He rose quickly, playing in Serie C with Gozzano before making the jump to Crotone in Serie B and guiding them to the dreamland of Serie A.

Before scoring twice for Milan against Genoa recently, he scored a massive goal in the Champions League for them against the Spanish champions Atletico Madrid. It was quite defining that his goal came late, because this is a man who kept working hard in his life and never quit like many others would have.