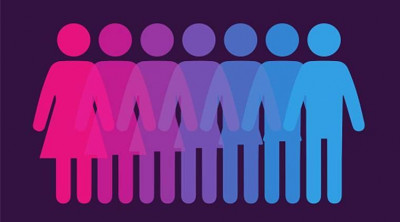 It is necessary for parents to choose gender neutral parenting!

Gender conformity is not a new term to discuss here, and it has been used so many times earlier that it has now become a cliche. Gender is a social construct foisted on people by the world so they can assert and affirm that they're part of only gender identity which society has made for them.
As people are becoming more aware of their rights to choose their identity and gender non-conformities, there is still a lack of awareness among parents to promote gender-neutral parenting.

Here we are talking about the children who are not born with gender or likings for a pink dress or blue shirt.
They are just new beings in the world who need assistance to feel comfortable in whatever way they identify themselves.
Here, the parent's role is to protect their children from the potentially detrimental influence of the gender binary.
I mean, for a boy to choose from cars, action toys and superman, while on the other hand, it is kitchen sets, princess costumes or dolls are given as options for girls.
Already stigmatising and dividing what a child should be like without even letting them understand their identity and if it is acceptable to like a girl's toys or stuff even if he is a boy is not OK.
It makes children feel excluded and ashamed of what they want to choose to be. Instead, parents should be responsible for creating a free space for their children in their early parenting years.
So that they don't feel limited while choosing what they like and don't feel burdened by their roles in society.
Gender-neutral parenting is a need of an hour, and I think more parents should support it to eradicate the existing gender conformities for their children.