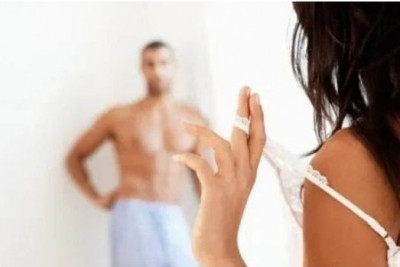 Since addiction is not a fruit, and can be bad for you, knowing the difference is crucial for a medical practitioner in deciding effective treatment outcomes, especially in a country like India, where
a vast majority of doctors are incompetent in treating sexual difficulties.

So when a medical practitioner ignores this danger, and invents his/her own definition of addiction, they are automatically infusing subjective moralisms, biases and prejudices into the treatment, which can be useless or even detrimental to a patient. It’s almost similar to how some doctors still continue to peddle gay cure therapy, despite WHO and other medicals bodies declaring homosexuality as a normal variation of human sexuality. These are medical professionals who believe in anecdotes and scriptures, not science.

Labelling, stigmatising people as addicts without understanding its impact is not scientific. As a doctor, it’s important to know the underlying issues behind people who diagnose themselves/are labelled as porn/sex addicts and why they act out/behave in a certain way.