In an Artist's Studio BY CHRISTINA ROSSETTI 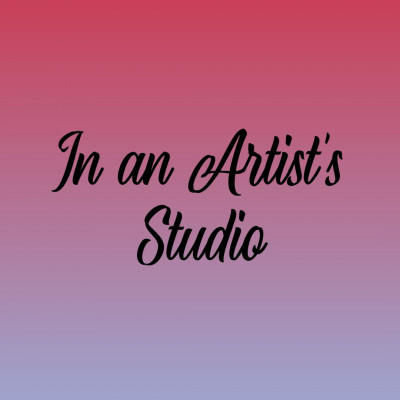 In an Artist's Studio

One face looks out from all his canvases,

One selfsame figure sits or walks or leans:

We found her hidden just behind those screens,

That mirror gave back all her loveliness.

A queen in opal or ruby dress,

A nameless girl in freshest summer-greens,

A saint, an angel — every canvas means

The same one meaning, neither more or less.

He feeds upon her face by day and night,

And she with true kind eyes looks back at him,

Fair as the moon and joyful as the light:

Not wan with waiting, not with sorrow dim;

Not as she is, but was when hope shone bright;

Not as she is, but as she fills his dream.


In an Artist’s Studio‘ by Christina Rossetti is a standard Italian or Petrarchan sonnet that is made up of fourteen lines and can be separated into one set of eight lines, called an octave, and one set of six lines called a sestet.

The first part of the poem characterizes the visual depiction of the artist’s preoccupation with a woman, while the second set shows how the artist has been depleted mentally by her image and by a happier time in his life.

The poem begins with the speaker describing what the inside of the studio looks like. All around the room are numerous canvases, each bearing the face of a particular female model. She is portrayed in every apparent variation and shown as a “queen, “saint,” and common girl. No one way that the artist paints her is any more crucial than another.

The artist is completely obsessed with this unknown woman. Her face serves as sustenance for his soul and the artist stares endlessly at her image. Her painted portraits stare right back at the artist as if she too is obsessing over the artist. The speaker makes clear that these images of the girl are not true to life. They are representations of how the artist sees her in his dreams. These happy moments are from another time that is long since passed but that the artist cannot let go of.