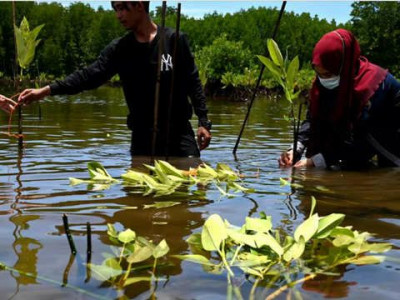 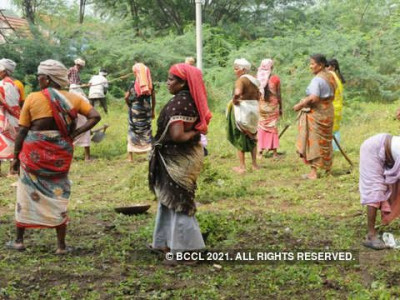 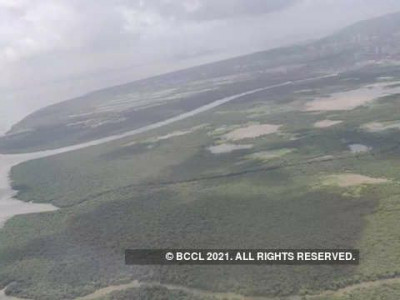 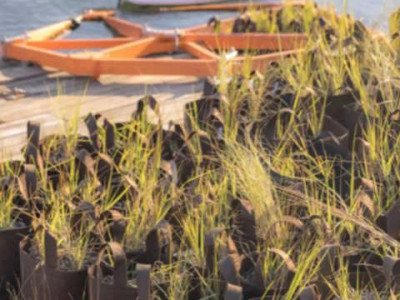 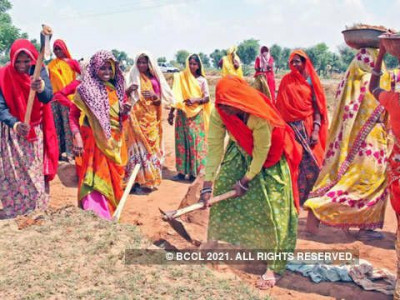 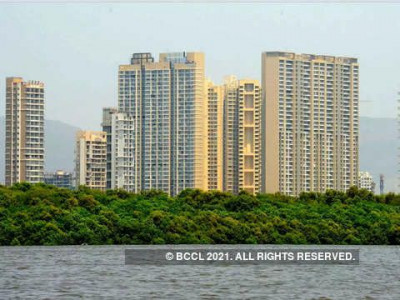 Marada Suguna has been planting mangroves on the outskirts of Amaravalli village. She is working with a project by the Andhra Pradesh government to protect fishing villages from storms and coastal erosion.

Suguna is among the millions who find jobs under the Mahatma Gandhi National Rural Employment Guarantee Scheme. MGNREGS provides at least 100 days of work annually to every rural household.

The job scheme has been credited with alleviating rural poverty and empowering women. But there is more . It is also a key tool to address climate change.

The Indian Institute of Science has found in a recent study that drought mitigation activities under MGNREGS, such as tree planting and grassland development, were most effective in storing carbon. People working under the scheme captured 102 million tonnes of carbon dioxide in 2017-2018.

Village councils, which have the final word on what work will be undertaken locally under MGNREGS, are increasingly green-lighting projects that can help tackle climate change.

-> Monitor it over the years

But experts add a word of caution. The scheme is not tracking the longer-term benefits of their work.It requires monitoring to ensure that the tree they planted and the ponds they dug remain over the years