HOLY SEX: It’s not just temples, churches too had erotica on it, once upon a time (Part 1) 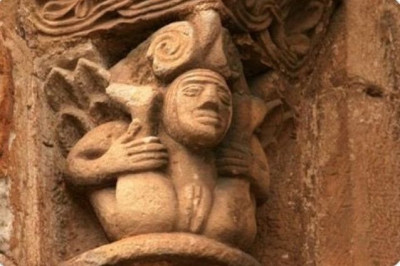 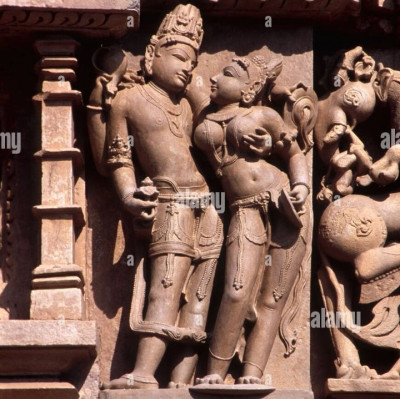 HOLY SEX: It’s not just temples, churches too had erotica on it, once upon a time (Part 2)

Ever since Adam and Eve were kicked out of the Garden of Eden, sexuality had received a bad name in Christianity.

One man singularly responsible for this was Augustine, a fourth century bishop and much revered theologian for both Catholics and Protestants. It was his sex-phobia and misogyny, which eventually went on to define Western Christian outlook towards sex.

Until Augustine’s time, the story of Adam and Eve was hardly of interest to anyone, leave alone Christians. He rescued it from obscurity and invented the doctrine of original sin. His theory was with original sin, the “corrupting influence” of female lust entered the world—the rest is sexual history.

But history also has a knack of leaving uncomfortable archaeological evidence for posterity. Evidence is strong that prior to Christianity, the world was pretty sex-positive.