GOTD: Vialli dominates in the derby 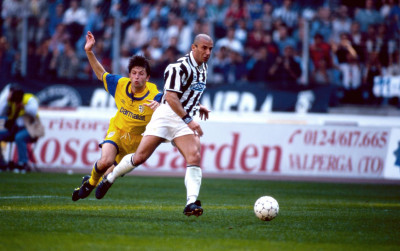 Turin derbies are always a special occasion and they become all the more special when Juventus win. Gianluca Vialli, though, experienced the emotion of scoring a hat-trick in the Turin derby back in 1995.

Consisting of one header and two left-footed strikes, Vialli’s third goal was a stand out. After receiving a cross from the left, Vialli found himself at the edge of the box and on his first touch, he blazed a shot into the top corner to complete his first-half hat-trick.

The Bianconeri went on to win the derby 5-0 and they finished second in the league that season.