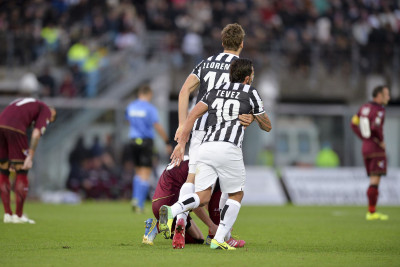 On 24th November 2013, Juventus had the chance to go to the top of the table past Roma. But Antonio Conte’s men came up against a resolute Livorno side and they had to go through them for a win.

It was Fernando Llorente who got the vital opener in the second-half, as Paul Pogba’s cross from the right picked out the Spaniard perfectly. Llorente found the top corner with his first touch shot and Carlos Tevez scored the second for Juve in the later stages of the clash.