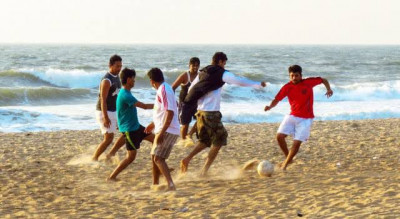 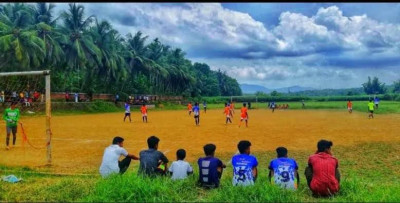 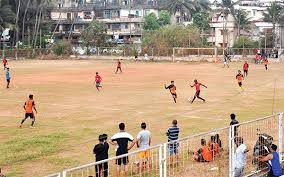 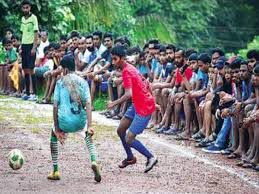 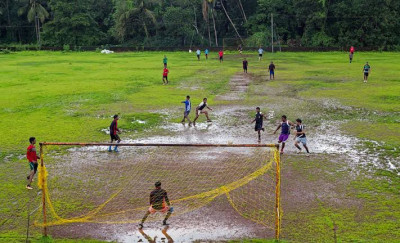 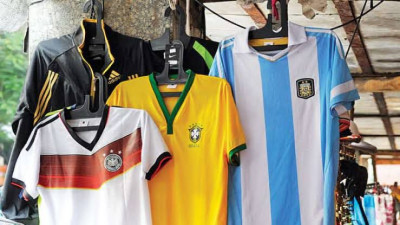 Thanks for sharing, great read

Loved to read your article. Goa is a football crazy state but never knew that 411 clubs n so many divisions are there in Goa.

Imagine a piece of land with a football club every 16 square kilometres! That’s Goa for you with its 233 registered clubs and even an Indian Super League franchise. And in case if it is of any help Goa is 411 villages so there’s a Club in virtually every village. And that does not count the number of school and college teams, the (now growing) women’s teams, the second and third division teams of the top clubs in Goa. So why and how did a small state like Goa turn into a kicksters paradise.

When the priests took to football at the Seminary, a unique model of dissemination and grassroots-isation of the beautiful game happened at the turn of the twentieth century. The significance of the clergy players at the seminary was that they took football to whichever villages they went to serve. And so football quickly found its way into rural areas down and away from the urban centre where it was introduced. The priests almost with missionary zeal took football to the village set up in Goa or Gaunkari (later called Communidade) – the ancient village republics of Goa which were pre-existing organisations with experience in mobilising the local population for community matters. These organisations worked closely with the clergy on education and health matters.

In 1910 when more than 85% of Goa lived in villages, the climate was well suited to the formation of local football teams by enthusiastic clergy and the villagers alike. Democracy and football grew together across generations over 125 odd years.