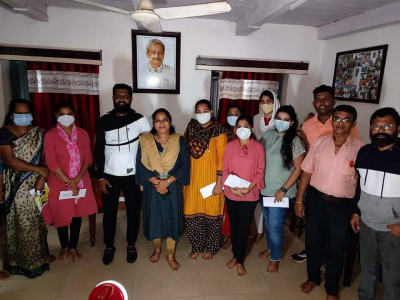 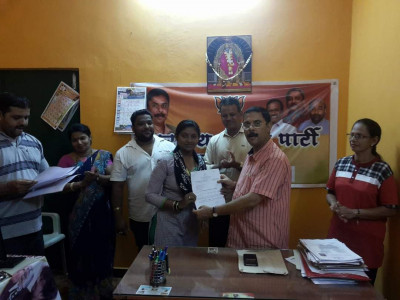 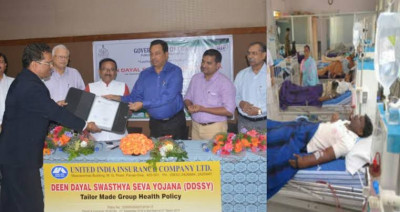 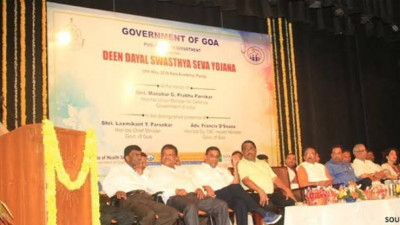 Last week when an ABP-CVoter Survey of Goa gave AAP a whopping 22.2% votes behind incumbent BJP cornering 39.4% votes in the forthcoming Legislative Assembly Elections of 2022, Goa took it with a pinch of salt and was reminded of Pandit Nehru’s famous quip "Ajeeb hai yeh Goa ke log." The AAP had likewise cornered 41.9% of vote share in a survey of 2016 ahead of then incumbent BJP getting 21.5% votes. In the final outcome, AAP lost its deposit virtually everywhere. The nationwide rules of surveys and trends do not quite apply in Goa.

Interesting though it may seem, every 15th Goan is a member of RSS confirmed Subhash Velingkar, the former state head. Velingkar since then has moved on to form a regional party and quit active politics too. But do all of them vote blindly for BJP? Not exactly. None of the Survey in the recent past have factored in one basic fact. It is strong local leaders/candidates who win elections for political parties not any ideology nor even pro-/anti-incumbency. For a tiny state where there can be 4-5 constituencies with 30000 voters each in a drive of 5-10 kms, ideology is the last thing that people remember not even party symbols. The voter remembers only his candidate. And why?

Despite Goa being the state with the topmost per capita income, the per capita provision of social welfare largesse from the Government to the people is mind boggling. People get free health insurance and also claim compensation under Deen Dayal Swasthya Seva Yojana. Girls get wedding allowance of ₹ 1 lakh under Ladli Laxmi. Senior Citizens get ₹ 2000 under Dayanand Social Security Scheme. Children get free tablets, personal computers and laptops from secondary till graduation level. All on the house. The candidate’s secretariat gets voters enrolment into these schemes done. The thankful voter obliges the candidate, not even the Party whose Government brought in the scheme.

Even the brazen use of party platforms and symbols to push Aadhaar Card enrolment to Covid vaccinations is no guarantee. Goans don’t trust the Party, it’s the candidate that they trust and the final whistle decides the outcome.