Floki Inu in world of sports? 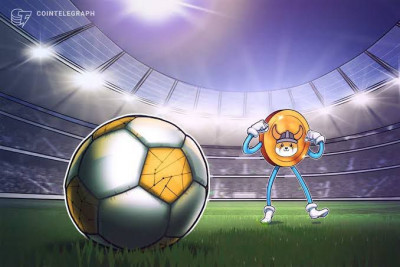 Floki inu, a meme crypto currency, is to dive into the world of sport and promote itself across Spain, India and Italy.


One of the top professional team, SSC Napoli has partnered with Floki Inu, it said in press release.

The deal terms says
-The floki inu logo, will be featured on the back of the SCC Napoli shirt.
-LED displays around the pitch
- On promotional material.

Floki Inu has partnered with historically recognized global brand like Napoli in their strategy to become the world's best known and most used crypto currency.

However the same is in scrutiny for the recent ad campaign by UK advertising watchdog.