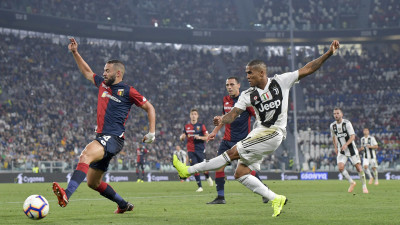 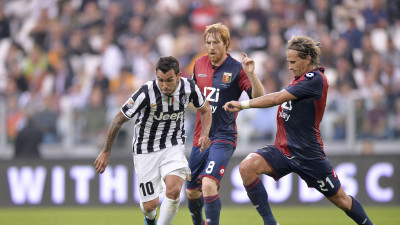 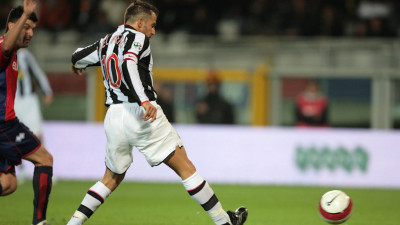 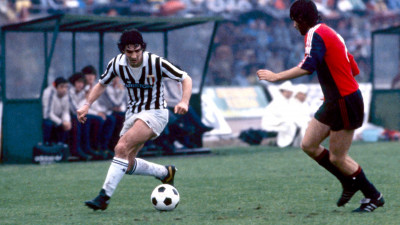 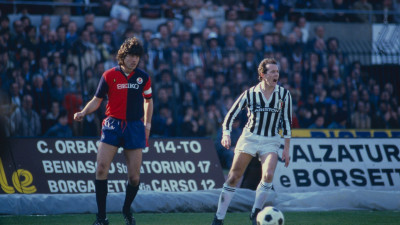 The last Juventus-Genoa game was played at the Allianz Stadium and it saw the Bianconeri prevail 3-1 . It was a game which was decided by the contributions of Dejan Kulusevski , who was the author of the opening goal after only 5 minutes from the kick-off .

THE FLASH CARD: An image with Douglas Costa as the protagonist of a move from the left. We are talking about the Juventus-Genoa game of the 2018-19 season. Mister Allegri sent the Brazilian onto the field in the second half, replacing Juan Cuadrado . This time he fails to repeat what happened the year before , when Douglas signed off on the goal that decides the game . Bianconeri and rossoblu ended the match in a draw and thus bringing an end to a series of 8 consecutive successes.

IRRESISTIBLE APACHE: For two consecutive years, Juventus-Genoa saw Carlos Tevez absolutely dominate . And not only because on both occasions he contributed to the Lady's affirmations , what was striking was his ferocious determination, expressed in the 2013-14 goal (feint and left-footed conclusion on Asamoah's assist) and even more so in the next game , when he unleashed a terrifying right foot at the end of an unstoppable dribble.

ALEX'S NIGHT: Another stadium, the Olimpico, for a Juventus-Genoa, was decided by Alessandro Del Piero in the 2007-08 season. For the Juventus number ten, it was a special evening and not only because his refined touch in front of goal allows Juve to get 3 points, but because the next day, he became the father of his first son.


APPOINTMENT POSTPONED: Same pitch, but when the stadium was called Municipal . We are talking about the Juventus-Genoa game which concluded the 1982-83 championship , which was won by Roma. The match ended 4-2 and Paolo Rossi (in the photo) failed to score.


BRADY'S PRE-DERBY: . The bianconeri won narrowly in the 1981/82 season, thanks to an own goal by Faccenda . It was not an easy match and the Irishman Liam Brady himself at the end of the game explained that the pitch was "hard as a stone" . As for the game, he does not consider it satisfactory, but it was not easy against a team devoted "only to destruction", there are other things he learned in British football. A few months later, the number 10 would live in Genoa , playing on the other side of the city, the Sampdoria.