Five Best Korean Dramas You Can Binge Watch This Weekend 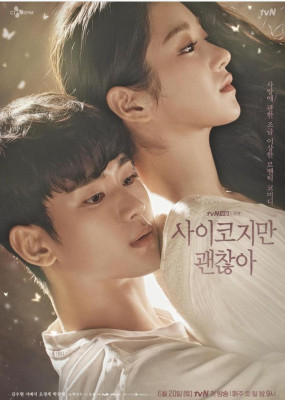 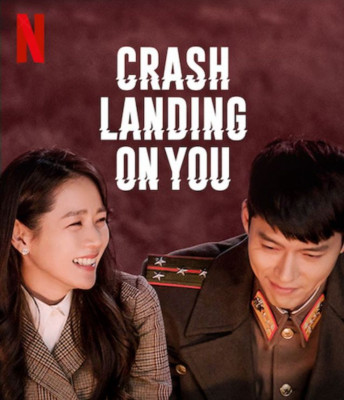 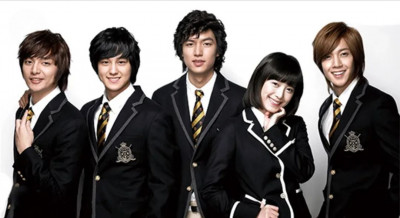 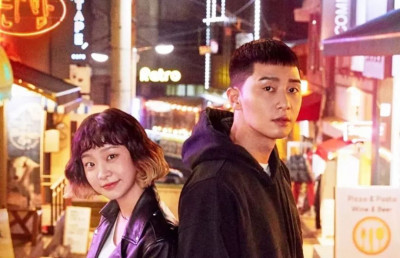 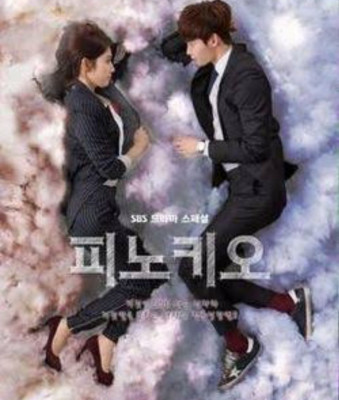 1. IT'S OKAY TO NOT TO BE OKAY
- Moon Gang Tae is an anti-social, volatile health worker at a psychiatric ward. His sibling is autistic and a huge fan of Ko Moon Young (children's book author). His life tweaks when Ko Moon Young enters the hospital for the service of children. After a sour encounter, love blossoms between the two leaving behind all dark scars.

2. CRASH LANDING ON YOU
- A paragliding mishap drops a South Korean heiress in North Korea - and into the life of an army officer, who decides he will help her hide.

3. 3. BOYS OVER FLOWERS
- Despite being poor, Jan-Di, a bright girl, transfers to an exclusive high school meant only for the elites. Here, she crosses paths with four of the richest boys and falls in love with one of them.

4. ITAEWON CLASS
- An ex-con opens a street bar in Itaewon, while also seeking revenge on the family who was responsible for his father's death

5. PINOCCHIO
- Dal-po, a man whose family was ruined by a news channel, and In-ha, his friend who has the Pinocchio Syndrome forbidding her from speaking lies, become journalists and strive to fight for justice.