Why we adore sportsmen so much? 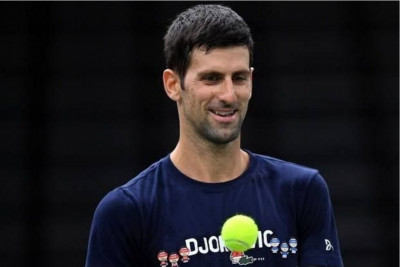 Why we adore sportsmen so much?

CNN is reporting that Novak Djokovic's appeal against the cancellation of his visa has been dismissed by a judge in Australia. He was scheduled to play Monday night in the Australian Open, although it's unclear whether he will be able to compete. Australia's immigration minister revoked the unvaccinated tennis star's visa for a second time Friday, saying his presence in the country could lead to an "increase in anti-vaccination sentiment" and even incite "civil unrest." Djokovic arrived in Melbourne nearly two weeks ago and promptly had his visa canceled for failing to show why he was medically exempt from having the Covid-19 vaccine.