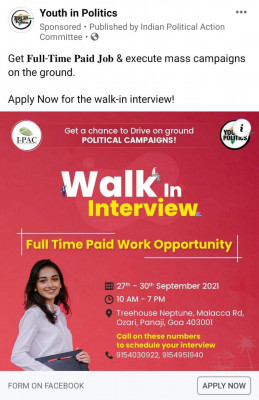 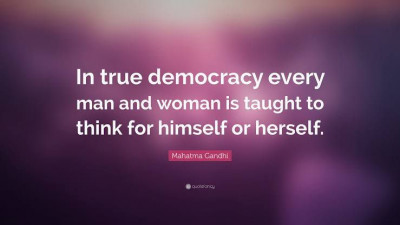 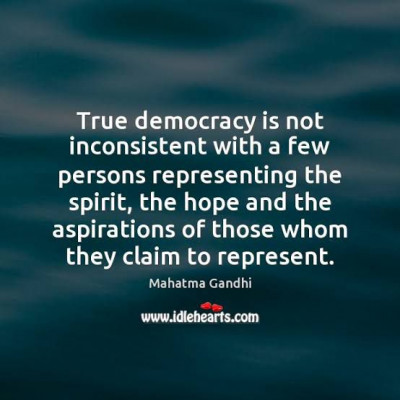 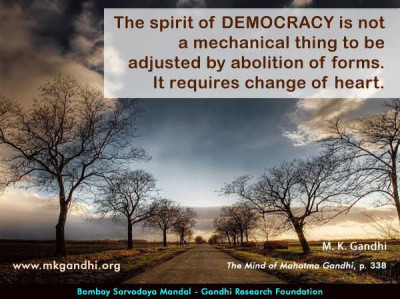 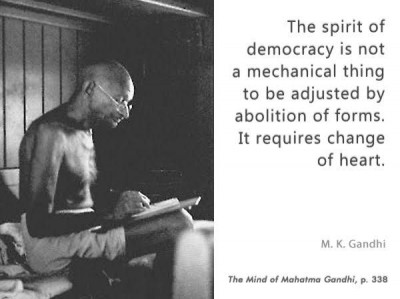 It’s Gandhi Jayanti-eve as I cross a couple of guys pretending to be market surveyors from Maharashtra. A gentle prodding reveals they are Prashant Kishore’s famed I-PAC searching for roots in Goa for the grassroots or Trinamool Congress in Goa. A Facebook post teases me for a walk-in-interview to drive an on-ground political campaign. I-PAC just like those jobless kids from Punjab and Rajasthan sporting a tie in Goan heat, selling encyclopaedia and knowing not even a word to read, is selling democracy to Goa. Its latest client TMC’s Goa poster boy Luizinho Faleiro claims with pride “Today politics is a science and you have to be scientifically correct. I think I-PAC, they are wizards when it comes to political science.” The man who could not remain CM for more than five months twice and failed to form Congress Govt in Goa in 2017 is fascinated with politics, not democracy.

In Gandhi’s immortalised words, “True democracy is not inconsistent with a few persons representing the spirit, the hope and the aspirations of those whom they claim to represent. I hold that democracy cannot be evolved by forcible methods. The spirit of democracy cannot be imposed from without. It has to come from within”.

I-PAC riding on the TMC wave in Bengal has been recruiting the young and jobless across Goa in a pandemic induced shrinking economy. These youngsters will “This movement will catch up within the next month and you will see all the committees at the state level, the district level, the block level at the booth level and we will make sure we will fight elections in all 40 constituencies of Goa”. Faleiro talks TMC but delivers through IPAC.

Goa was ruled by 200+ village republics (Gaunkaris/Comunidades) even before the Portuguese came. These republics elected their representatives needing no external influence. But with IPAC and IPAC style surveys and campaigns, democracy is no more about hearts and choices in these elections, it is about which product is slicker and more appealing. TMC’s faces in Goa are not exactly what the Goans even considered.