S Creating a safer internet for everyone!

To what extent can we halt or punish hate speech online? 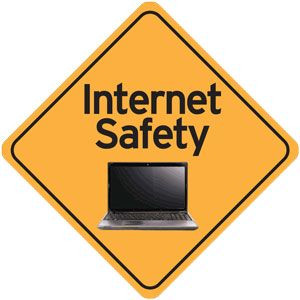 To what extent can we halt or punish hate speech online?

The fact that three individuals based in different states, driven by hate for a particular community could digitally connect, collaborate and create an app such as "Bulli Bai" is deeply worrying.
It's known that young men and women are susceptible to a viral narrative that not only produces hate speech and misogyny but is also polarising.
The proliferation of social media and digital connectivity has been recognised as a tool for empowerment and democratization of information. However, there are now clearly identifiable harms that need to be urgently recognised.
Policymakers and experts have to work together to recognise the real-world harms and dangers of hate speech and the effect it can have on young minds.
If the internet becomes a tool for threatening and subjugating the fundamental rights of citizens, it will only lead to anarchy that will threaten India's democratic and economic foundations.